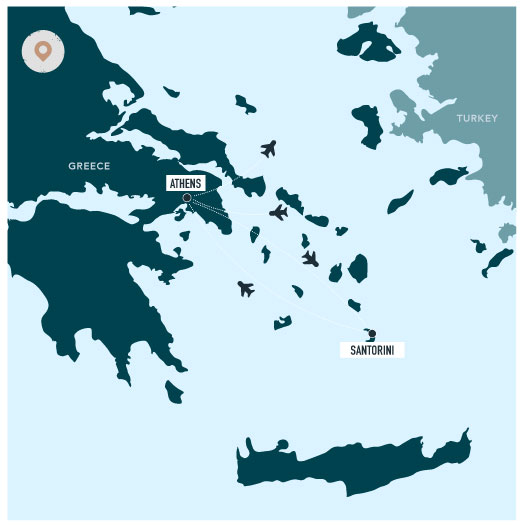 Explore the age-old ruins of the Acropolis in Athens and relax on the stunning Greek island of Santorini on this 6-night Greek odyssey. Admire the classical and medieval treasures of the Greek capital and drink in its many charms. Then, take the flight to the glorious volcanic island of Santorini, famous for its breathtaking caldera, black cliffs, and whitewashed clifftop towns.

From $1799 a person - Your customized trip will draw on the expertise of our travel consultants, each of whom has a deep knowledge of the places you wish to explore. 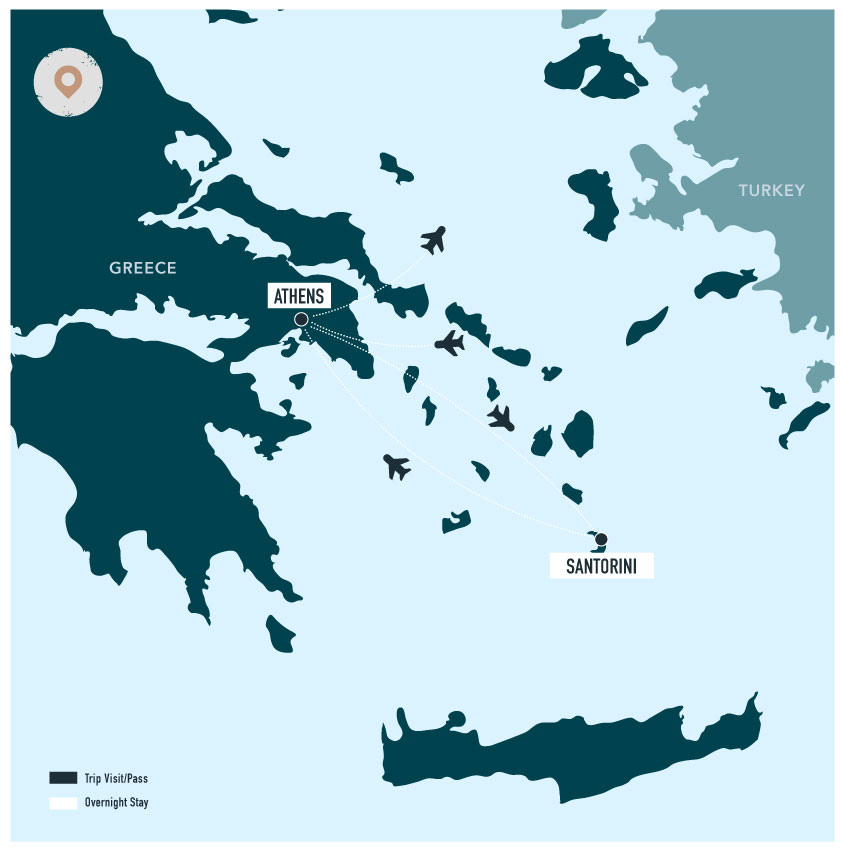 On arrival of the capital city of Greece - Athens, meet your local representative and transfer to your hotel by private coach. After checking in, enjoy free time at leisure.

Relax over breakfast before a morning sightseeing tour of Athens’ highlights. Learn about the city’s long history as you view the Parliament and Tomb of the Unknown Soldier at Syntagma Square, and take in some of the city’s many antiquities including the Temple of Zeus and Hadrian’s Arch. See the marble-built Panathenaic Stadium, the setting of the first modern Olympics in 1896; and enjoy a walking tour of the UNESCO-listed Acropolis* to marvel at its stunning ruins, including the Propylaea, Temple of Athena Nike, Erechtheion, and Parthenon. Round off your explorations at the spectacular Acropolis Museum*, which houses some of the greatest archaeological treasures unearthed at the Acropolis site. Admire the statues and treasures as you learn how the Acropolis was the epicenter of the ancient Greek civilisation from the 5th century BC. This afternoon gives you time to relax or to continue sightseeing as you wish.

Look forward to a memorable day today, starting with a guided morning walk to appreciate Santorini’s natural showpiece: its breathtaking caldera. Admire the panoramas over the sea-filled crater from the clifftop path and dip into the island’s sugar-cube towns. Here, rows of whitewashed bars, restaurants, and hotels are terraced into the cliffs, providing perfect vantage points for watching the sun descend below the caldera. Afterward, the rest of the day is free to enjoy in your own way.

After breakfast, transfer to the airport for your flight back to Athens. On arrival at Athens Airport, transfer to your Athens hotel. Enjoy your time in Athens, perhaps shopping or have a farewell dinner.

Transfer to the airport for your return flight to the US.

Airport transfers in Athens and Santorini

Round air ticket from Athens - Santorini - Athens on economy class

Half day walking tour in Athens

Half day walking tour in Santorini 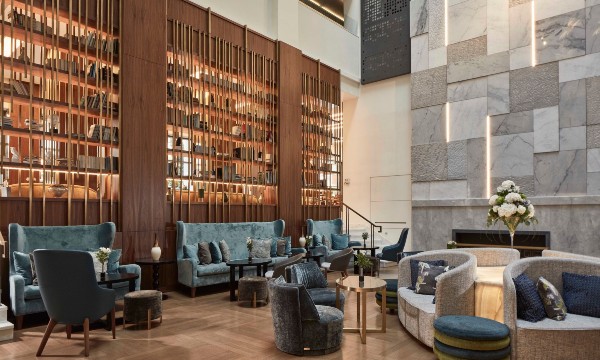 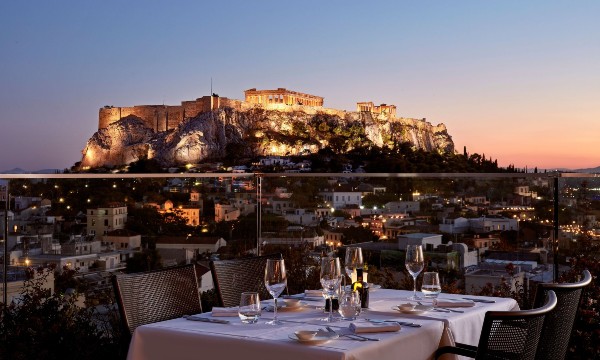 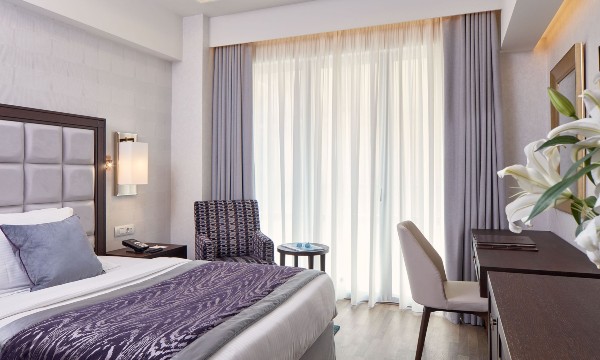 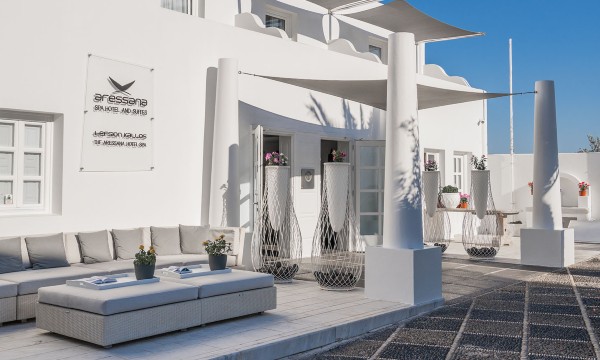 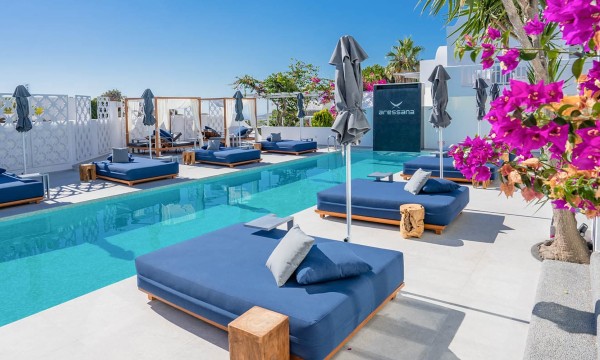 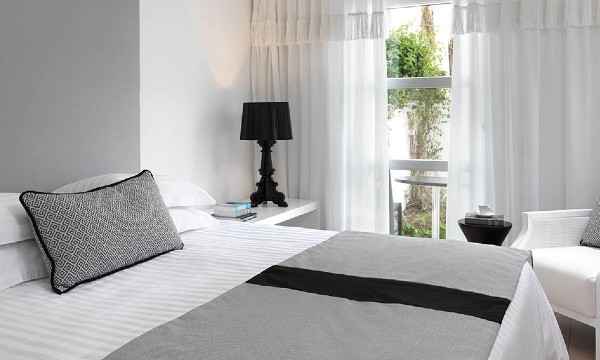