From $2349 a person - Your customized trip will draw on the expertise of our travel consultants, each of whom has a deep knowledge of the places you wish to explore. 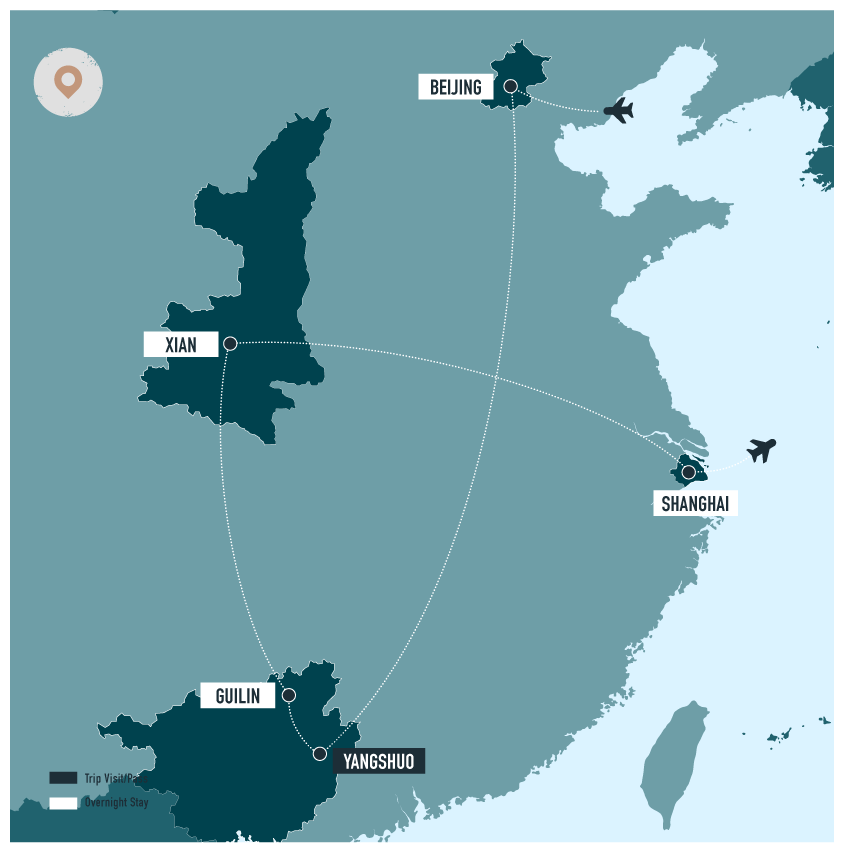