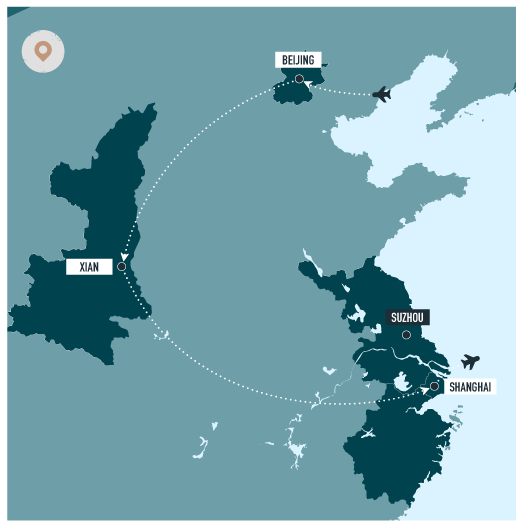 From $1799 a person - Your customized trip will draw on the expertise of our travel consultants, each of whom has a deep knowledge of the places you wish to explore. 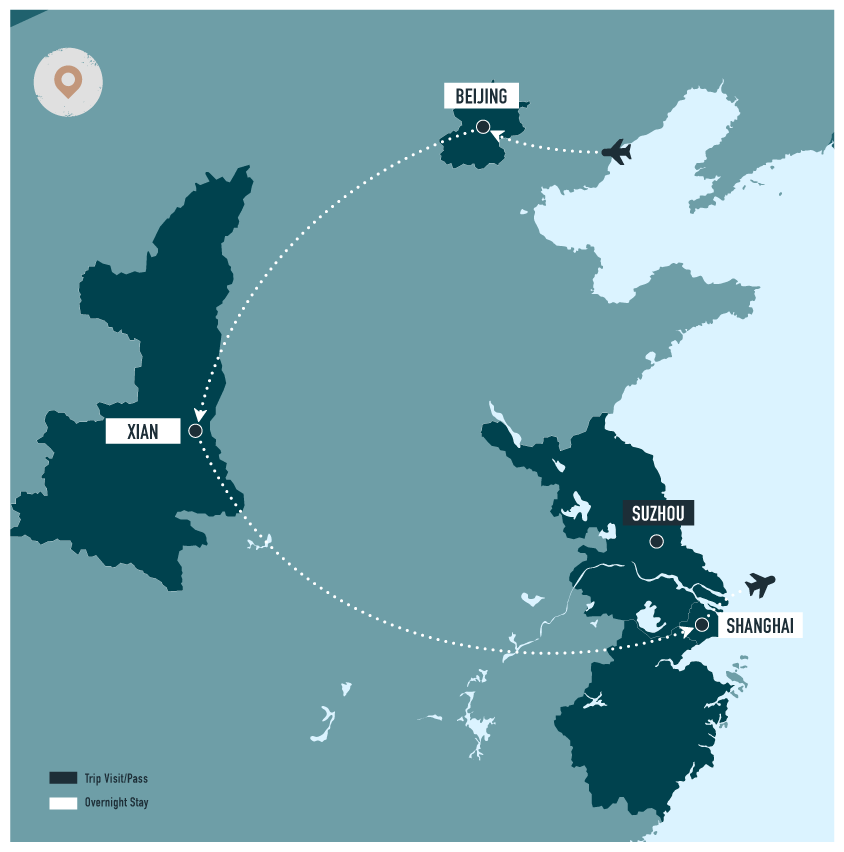 Comprehensive sightseeing tours including entrance fees as per itinerary

All hotel taxes, duties and surcharges, and airport taxes (for China domestic flights)

Guaranteed departure with a minimum of 10 guests